Latest
Volunteers are needed for assisting in media, fundraising, advocacy, education and medical care. Please contact us and let us know how you can help: +260 955 951557 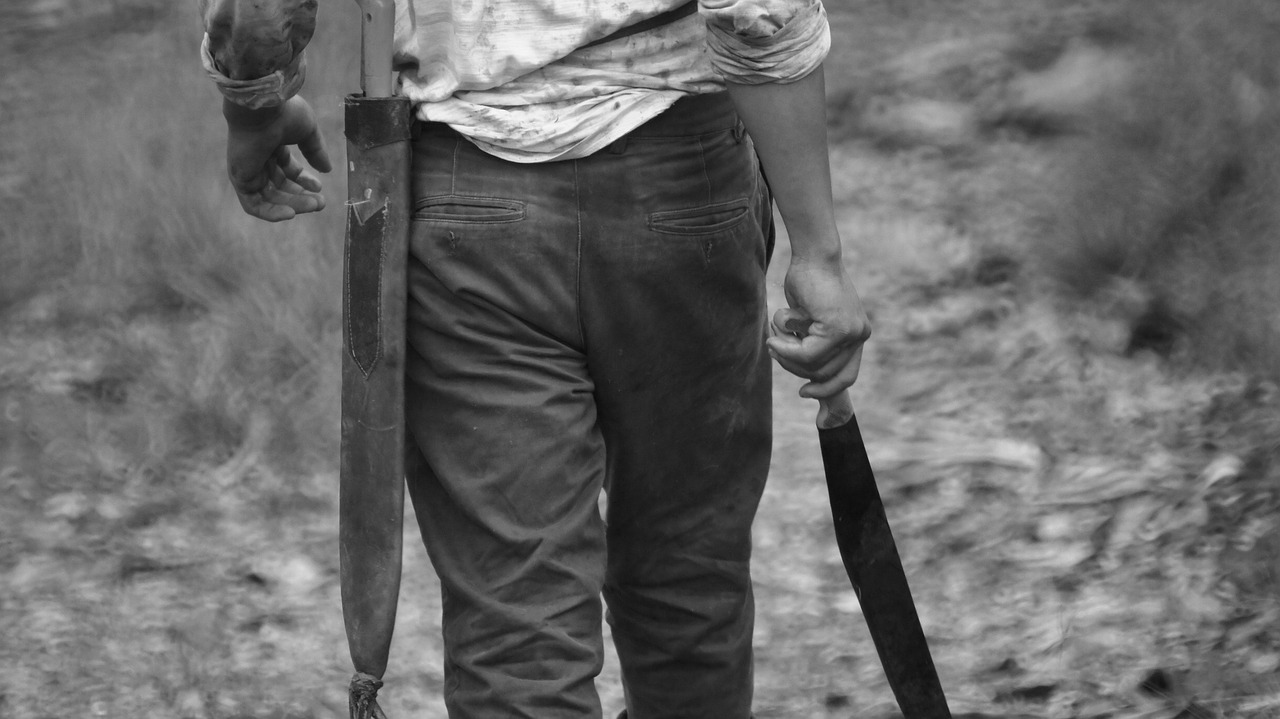 We have just received information about another ritual attack case in Chipata, where a gentleman with albinism was brutally murdered, and his tongue, both ears and hands were chopped off yesterday.

His body was dumped along Chipata Lundazi road and Police are calling the public to come identify the body. Not much is known about this person and we continue following up the matter.

People with albinism are hunted and killed for their body parts because they are believed to bring wealth. We are concerned about the increasing ritual attacks in Zambia. Eastern province has the highest number of attacks. We send a strong warning to the public that anyone involved in these attacks will face the rough of the law and we urge our Zambian government through the police to make sure they prosecute these cases and apprehend the people behind the attacks. We further remind people with albinism and their families to be extra careful and take necessary precautions as their lives are in danger.

Because of these kind of attacks our organization is now offering a self defense program: we are training people with albinism how to defend themselves, escape and how to survive such attacks. We are also explaining them, how these attacks are carried out (organized) and how to spot dangers.

Stop killing people with albinism because their body parts will not make you rich.